NSW calls for ATAR overhaul amid concerns about stressed students

The NSW Education Minister wants an overhaul of the ATAR as research shows the population is losing faith in the national tertiary entrance rank amid fears it is putting too much stress on students.

With 61,000 NSW students preparing to sit their first HSC exam on Thursday, Education Minister Sarah Mitchell said there should be "discussions" about the way the Australian Tertiary Admission Rank was calculated and whether extra factors should be considered.

But others, including the NSW Teachers Federation, have defended the ATAR, saying meddling with it risks benefiting wealthy students and undermining the Higher School Certificate.

The ATAR ranks students based on a moderated version of their final high school exam results. It is a tool devised, run and governed by universities to determine which students are offered places. 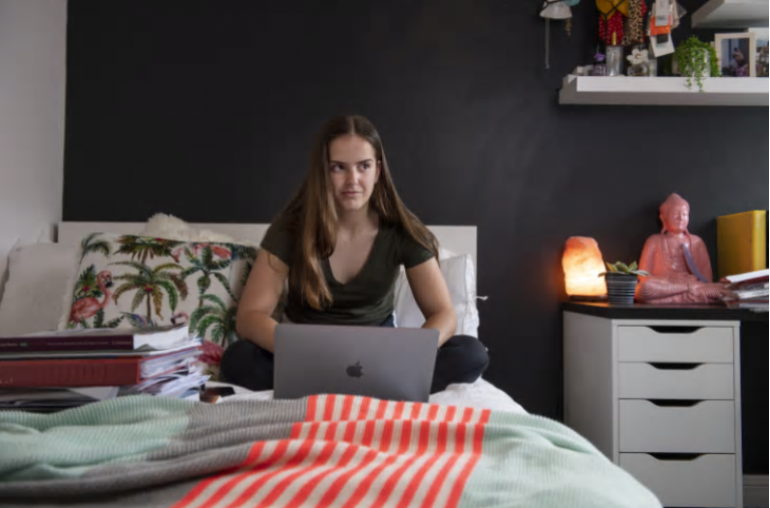 The system has been used for decades, but criticism is mounting among business leaders and educators that it encourages students to choose subjects that might lift their rank, rather than those that might be interesting or useful.

One of its most prominent critics has been the secretary of the NSW Department of Education, Mark Scott, who earlier this year described the ATAR as a "strait jacket around our kids".

Ms Mitchell said it was important to have a qualitative indication of a student's academic capability after finishing their HSC, and universities should have an external dataset to determine who should be admitted.

"This is not to say that the ATAR is the be all and end all," she said. "It is appropriate that we have discussions around how it might be improved. But these discussions should be around what we should look at in addition to ATAR, as well as the methodology behind how we calculate it."

State ministers can raise issues about the ATAR with universities, but cannot compel them to make changes. Federal Education Minister Dan Tehan has asked Professor Peter Shergold to consider the ATAR as part of the review of senior secondary pathways into work.

To understand the views of the wider community on the ATAR, the Gonski Institute for Education held a national survey of 1170 people. It found 48 per cent thought it was unfair, and 67 per cent of respondents believed reliance on the ATAR has created unnecessary pressure for year 12 students.

The survey also found 80 per cent thought the ATAR should consider a student's ability and talent beyond their exam results.

Professor Adrian Piccoli, director of the Gonski Institute, said the results reflected concerns about the wellbeing of adolescents. "People do see it as unnecessarily stressful and adding to the general anxiety that demographic is facing," he said.

Professor Piccoli called on governments to set 2025 as the deadline for the first cohort to benefit from a new system, "it has to change, we're paralysed by not actually having an alternative," he said.

"It's not completely wrong but it needs to be modernised and broadened," he said.

"The HSC in NSW has a very good reputation nationally and internationally, you wouldn't want to throw that out and do something completely radical, I don't think the public would accept that."

His call was backed by the NSW Secondary Principals Council president Craig Petersen, who said an overhaul would help students who are undecided about whether to go to university, or who felt pressured to choose subjects they were not interested in.

"We've had students choose a subject at a lower level than they are capable of because if they perform at the top of that easier course, there's a perception that may advantage their ATAR," he said.

"What would be great now would be for those other measures to be equally as rigorous and efficient and fair as the ATAR is on the academic side and we welcome any move towards greater sophistication in fairly considering the whole student and reducing the emphasis on the ATAR," she said.

NSW Teachers Federation president Maurie Mulheron said he would be deeply concerned about attempts to include non-academic elements in a university entrance rank. "I just don't trust that the system won't become a corrupted system," he said.

The HSC and ATAR put students on a level playing field, no matter their level of disadvantage, he said. If that was relaxed, "what will happen is it will become an open market, and in an open market kids with money, will be advantaged. You could see the system being gamed," he said.

Most university entrants now apply and receive university offers without an ATAR.